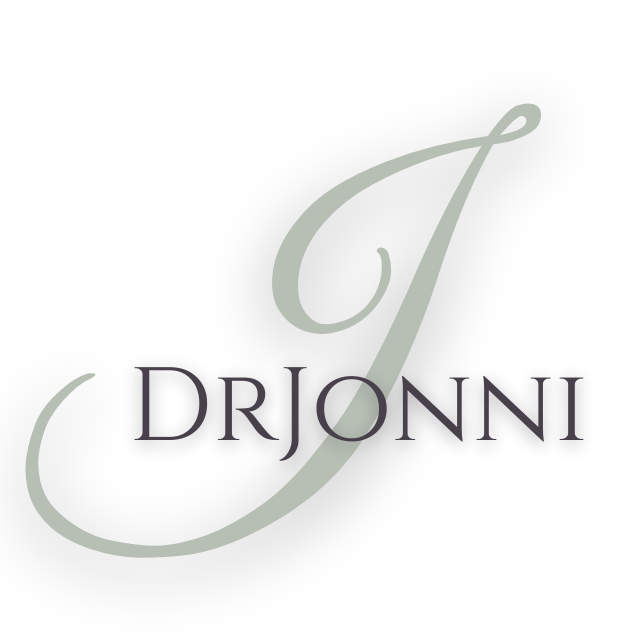 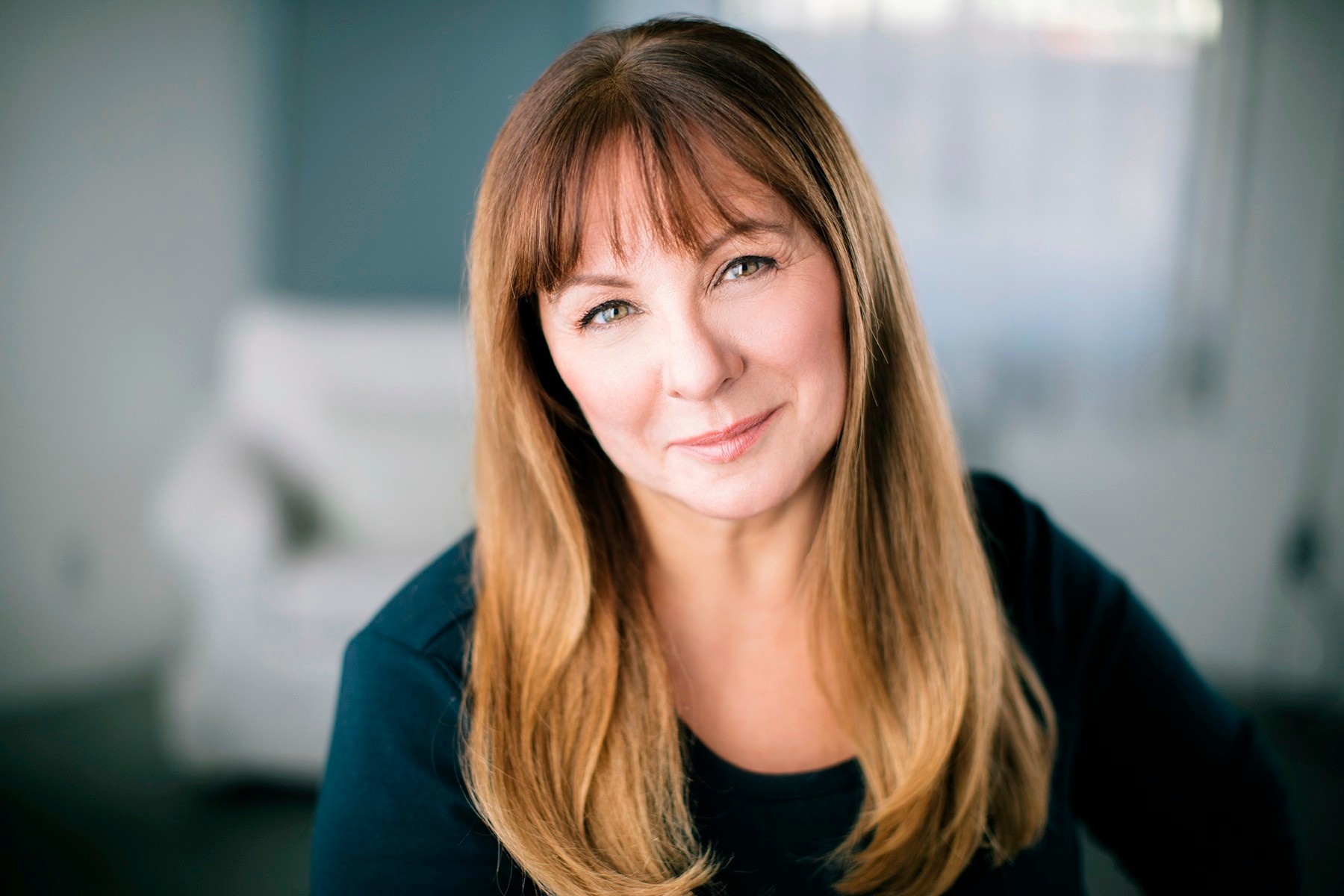 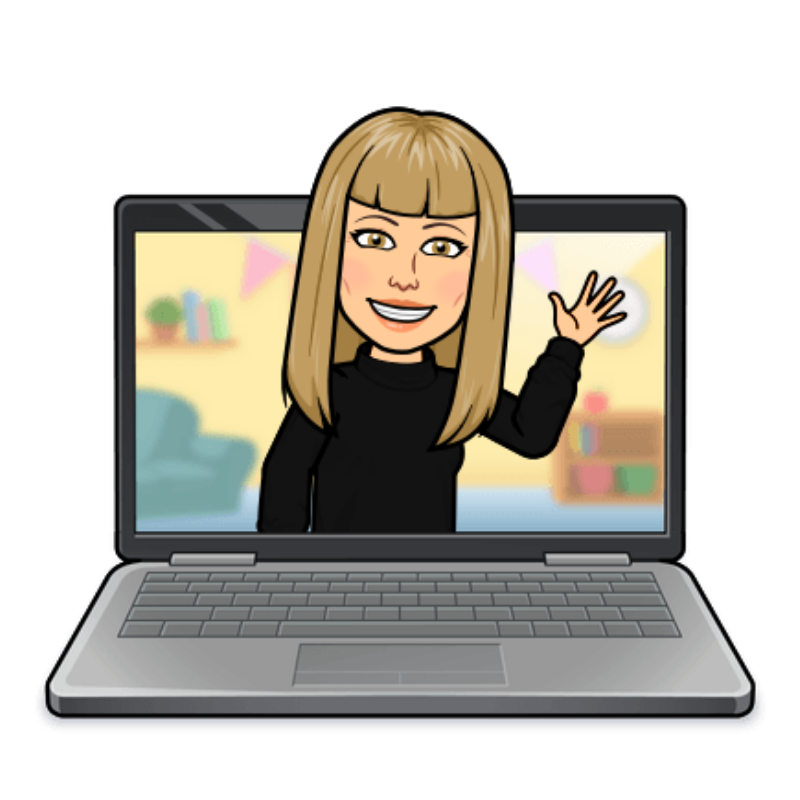 July is a tough month for me. It never used to be. But in July 2012, my son, Connor was killed when a distracted driver ran a red light while Connor was in the crosswalk.

It doesn't matter that it was 9 years ago this month. My body and mind feel it as though it was last week. I expect it always will.

When July approaches, I watch my body recoil and put up buffers, not wanting to be close to comfortable and supposed certainly. It stays awake more. It keeps itself on the edge like a goalie in a hockey net in playoffs. 'You may have fooled me once, but you will never fool me again', it threatens.

Logically, I'm not sure my body knows what it's threatening. But it's shell-shocked, and therefore irrational, so I have a lot of patience and love for it these days.

I can’t change what happened 9 years ago, but I can get up each day. So I do. I get dressed, I make meals, I water the garden, I work. Because I have to.

And yet in all the 'normalcy' of daily life, the knowledge that my future, Connor's future, our future, has been lost, is constantly present. More than most things. And especially in July.

I used to imagine my future, and it always included my son. How could it not? Our bond was blissfully tight so the future was jointly infused. I imaged watching it unfold because the 'raising him' years were behind me. I expected to live our lives intact with the gratitude of it all. 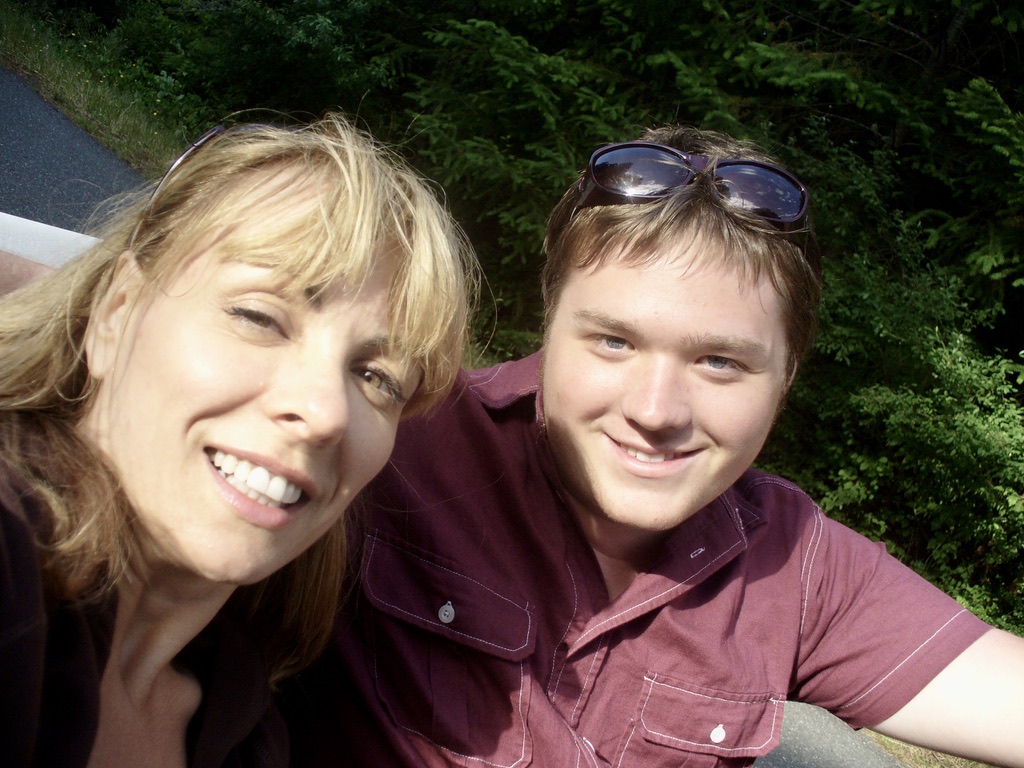 But on July 16th, I lost his earthly form and the biggest, bestest part of the future I had envisioned. And no matter how I learn to absorb the pain of that and go about my daily earthly life, creating a new future - redefining what future is - has clearly been impossible for me these past 9 years.

I remember reading a quote by the Danish philosopher Kierkegaard, "... the most painful state of being is remembering a future, particularly the one you'll never have." How did he know that truth? It's not the memories I mourn. It's the future I'll never have.

Why am I sharing this with you today? Because there's a distinction I'm trying to make somewhere in this, and it's that it's one thing to miss the love of your life who left the earth. It's another thing to miss the future that will never happen.

I'll never ever hug him again or laugh with him or cook with him or walk and talk for hours with him. I'll never meet his beloved choice of partner, hold his newborn, watch him become a middle-aged man.

That's the future that will never happen. The future I invested in so deeply, willingly, lovingly. That's the daily pain that sort-of-kind-of makes me not want to wake up each morning and do another day without that future.

No matter how many days go by - 3,277 now, because I'm counting - that pain keeps rearing its head because the future still asks me to live in it. Without him. And I can't stop experiencing the pain of a future I can't have.

So I'm writing this to you today because it's real. It doesn't have a tidy happy ending. It's a process for life.

Ever since COVID became a daily reality, I've watched the exposure of so many atrocities and injustices surface. I've witnessed the collective joining together from MeToo to BlackLivesMatter to EveryChildMatters...so many. It's the unearthing of a grieving that's individual and collective. It's a pain vibration I know well. So many do.

The grieving has a purpose: to process us through the past into the present in order to create change for the future. And all the stages and layers of grief are being felt and experienced. I just wanted to share mine. It's one voice in 8 billion. And every voice matters.

Kinda quiet these days. Because it's July.

THESE ARE THE QUESTIONS TO ASK YOURSELF RIGHT NOW
BREAKTHROUGHS & NEW BEGINNINGS: WINTER 21/22 FROM AN ASTROLOGICAL PERSPECTIVE
I GOT YOU

You Can Handle The Truth.

We should talk. Really.

Did someone you trust recommend me? Did you google-search 'spiritual psychologist'? Did you follow an internet link? There are no coincidences. I know at least 9 reasons why we should talk. Let me share them with you.